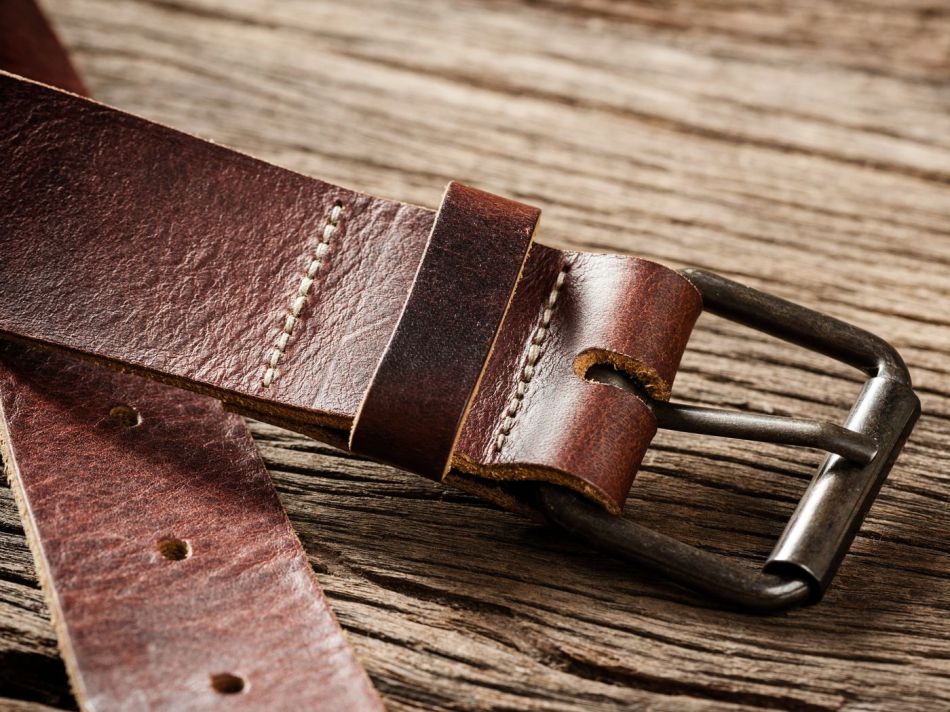 A lot depends on the size and weight of the implement, and how hard the implement is impacting the person’s body. If the person, or Dom, wielding the implement finds the right amount of force, if can bring their sub an endorphin rush of pleasure. Sometimes it can get overwhelming and lead a point where it’s no longer enjoyable, and that’s when the sub can invoke their safeword and stop everything.

I am definitely one of those people who enjoys the endorphin rush from impact play, and it’s my favorite kink, which is why I often incorporate it into the stories I write. For me, there’s nothing sexier than the endorphin fueled arousal a good spanking can impart and it can be a very sensuous form of foreplay.

If you’re new to writing this kind of scene into your erotica, I would advise trying to experience it for yourself first, if it’s feasible. Obviously, if you do this with a partner, it would have to be someone you trust implicitly. Someone you know will stop when you tell them to. If you don’t have a trusted partner, you can use an implement on yourself. However, keep in mind that you won’t get the full experience if you’re the one wielding the implement.

I don’t feel that way of writing such a scene has nearly as much impact (pun intended) as it would if you can describe the sensations the sub is feeling with every hit. The sting as each blow lands, the dissipation of that sting into an almost pleasant tingle. Then the slow build up of heat as blood rushes to the surface of the skin with each successive impact, while the endorphins begin to rush in.

However, not everyone has a trusted partner, or they may not be wired to get any enjoyment out of the experience. Also, for some it may be a triggering event that would do more harm than good to them psychologically. In that case, if they still really wish to write an impact play scene into their erotica, then the only recourse is to read other BDSM erotica (Please, avoid 50 Shades of Grey. It’s a very inaccurate example). Read a selection of works to get a feel for how other erotica writers handle the topic and try to glean what you can from those who describe the scene well.

Regardless of how you go about it, have fun and be safe!

2 comments on “Enjoying a Side of Pain with Your Pleasure”

writes one short story every week

A daily selection of the best content published on WordPress, collected for you by humans who love to read.

The best longform stories on the web

The latest news on WordPress.com and the WordPress community.