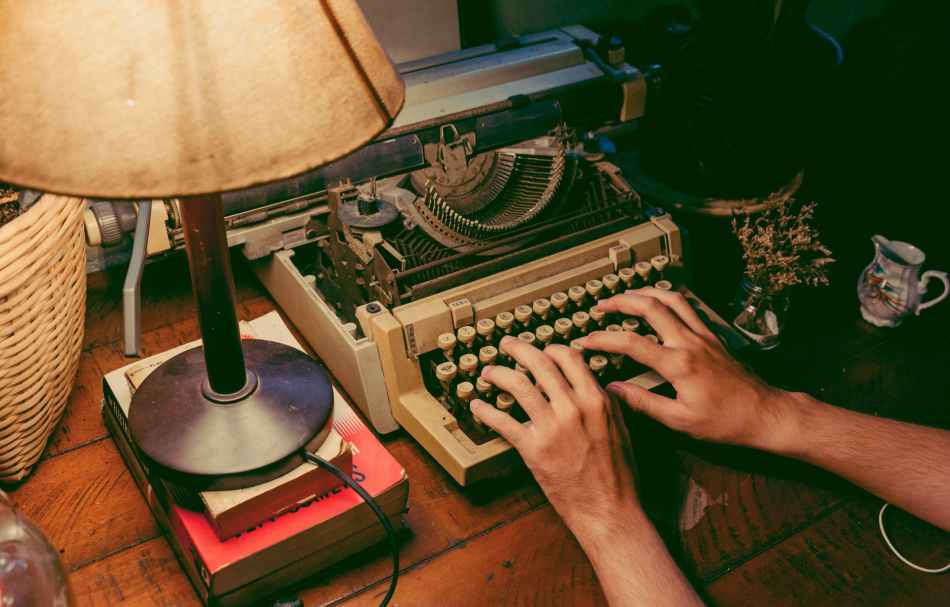 In April 2021, Amazon announced they were soon launching a new platform for serialized stories, called Kindle Vella. This new platform will launch sometime this month. Amazon, in fact, just informed those of us who signed up to post stories on the platform, that we had a last chance to get our stories published before the platform goes live.

Serialized fiction is not a new concept, and it became popular during the Victoria Era, when most novels were published through weekly or monthly periodicals. The basic concept is to release the novel one chapter at a time, building the readers’ anticipation with each installment.

When I began writing fiction, I started with fanfiction stories. I wrote and posted them online in a serialized fashion, because all the fanfiction I’d read up to that point had also been posted that way. It was a paradigm shift for me when I began writing novels for publication, since I was not receiving feedback from my readers with every successive chapter. So, when I found out about Kindle Vella, the prospect of having a monetized platform to publish original serialized stories had me very excited.

I’ve been working on a story for Kindle Vella since I heard the announcement, and I dropped the announcement on Twitter that my story will be coming soon. Once Amazon officially launches the platform, keep an eye out for my announcement and links to the first episode of the story. I plan to post a new episode weekly, and the story currently has ten episodes planned.

The story, “Transcendent,” and will follow a gay, transgender man named Cory Smith, as he accepts an unorthodox job offer in order to get his foot into the door his dream job.

I will also post links to all of my serialized fiction as the first episodes go live. If you enjoy the stories, please leave a comment on this blog post or send me a tweet.

writes one short story every week

A daily selection of the best content published on WordPress, collected for you by humans who love to read.

The best longform stories on the web

The latest news on WordPress.com and the WordPress community.